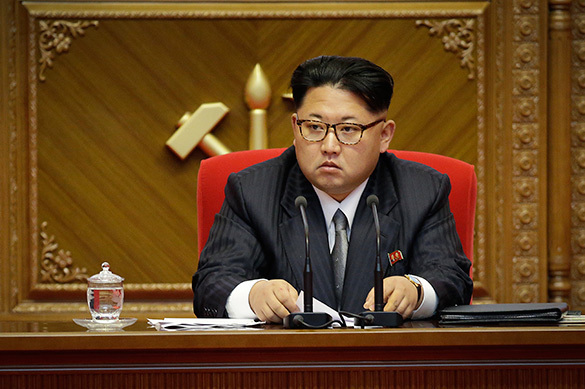 South Korea will host a new type of special operations troops by 2018, which will be designated to liquidate the DPRK's authorities along with Kim Jong-un, the Defence Ministry of South Korea reported.

'The Army is seeking to have a special operations unit capable of infiltrating (enemy territory), completing its given mission and coming back in one piece,' Army Chief of Staff Jang Jun-kyu said.

Special troops will use upgraded MH-47 Chinook helicopters. Annihilation of the Supreme Commander-in-Chief of the DPRK's Armed Forces along with its deputies will also be one of duties of the new troops.