Two locals of the Zabaykalsky Krai tried to sell non-existent secrets about military units deployed in the region to the CIA. One of the 'spies' turned out to be a former service men. 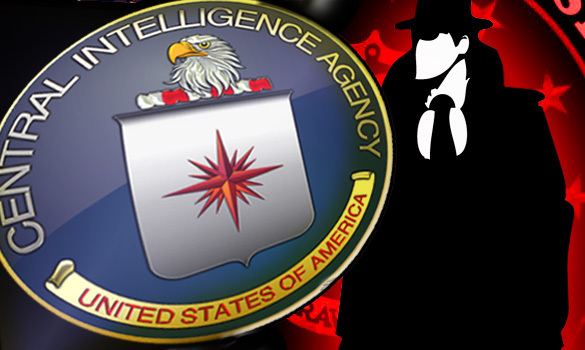 In 2015 resident of the city of Borzi sent a letter to the CIA and offered to buy secret data about the Russian Armed Forces. The CIA seized the opportunity and sent back questions they were interested in, but set aside the money issue.

After that the man with his friend started sending invented stories to the US on echelons which go to Ukraine and missiles targeted at the US.

The Russian special services stopped this correspondence. No criminal case was launched as the friends hadn't pass any secret data and hadn't receive any money. The warning was enough for them, the FSB stated.

However, the Russian counterspies got amazed at the acts of the CIA representatives who had got interested in data from such a doubtful source.