Former CIA Director Michael Morell urged to kill Russians and Iranians during an interview on CBS News. This could be a way to solve the crisis in Syria, Morell believes. 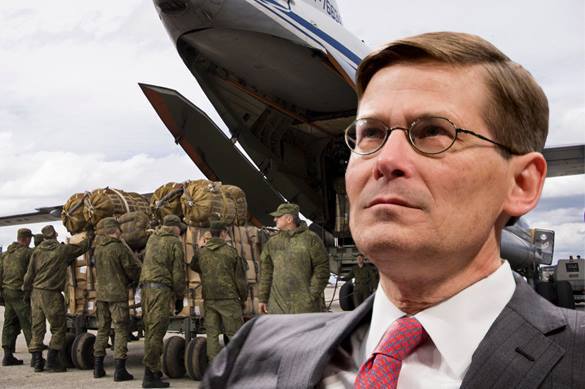 Morell also said that he wanted to bomb President Assad's helicopters, aircraft and offices in the middle of the night. According to him, such measures should help the USA achieve a diplomatic solution in Syria.