NATO has kicked off Sea Breeze 2016 naval drills in the international territory of the Black Sea on July 11. 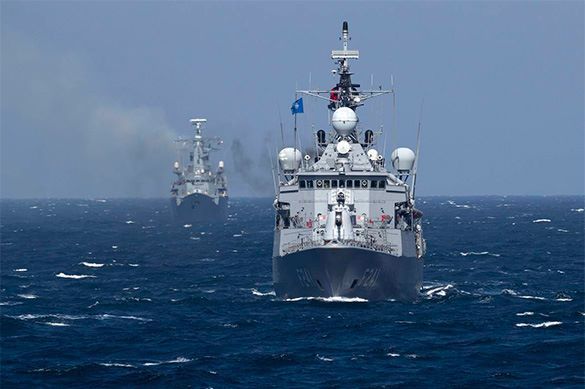 According to reports from Romanian news agencies, the main purpose of the exercises is to train  cooperation between the crews of warships of several countries. Members of NATO and countries participating in Partnership for Peace program take part in the drills. NATO holds drills in the Bulgarian waters as well.

For more than a year, NATO regularly conducts large-scale military exercises near the Russian borders. NATO warships have been staying in the Black Sea since 2016.

According to Russian politicians, another fact of the approach of NATO warships to Russian borders may destabilize the already intense atmosphere and cause massive damage to the security of the region. To crown it all, the maritime region has nothing to do with NATO.