President of the Czech Republic Miloš Zeman claimed that he's ready to declare referendum in the country on leaving the EU and the NATO. He pointed out that in such a way he would like to provide eurosceptics with opportunity to speak out. 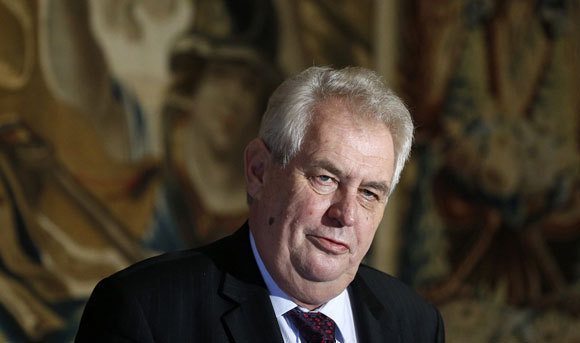 'I will do everything possible so that they can hold the referendum and voice their opinion. The same concerns exit from the NATO," Zeman stated while meeting with people.

Zeman also noted that he is not a eurosceptic. However, the voting should be carried out, as a tribute to democracy principles.

As Pravda.Ru reported, the Brexit referendum triggered such ideas across the whole of Europe. On 23 of June the majority of the British(51.9%) voted for Brexit.