The Constitutional Court of Austria took into account the suit from representatives of the rightwing nationalist Freedom Party and canceled the results of the presidential election in the country, Chairman of the Court Gerhart Holzinger said. 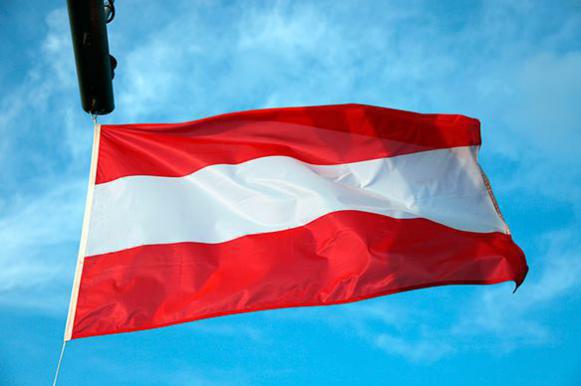 Former leader of the "greens", Alexander Van der Bellen won by a small margin the second round of elections, which took place in May. Der Bellen gained 50.3% of votes, which was only 0.6% higher than his rival, candidate from the nationalist Freedom Party, Norbert Hofer.

The leader of the Freedom Party, Hans-Christian Strache, stated that more than 570,000 ballots were miscounted during the counting of votes.

The Ministry of Internal Affairs of Austria plans to organize new elections. The works will take 2-3 months. The Presidium of the National Council of Austria will temporarily execute the duties of the Austrian president for the time before the new elections are held.