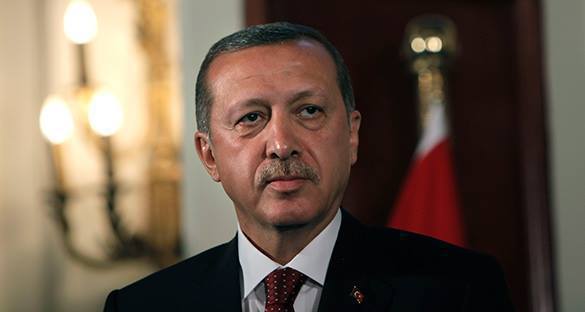 'President of the Russian Federation Putin received a message from his Turkish conterpart Erdogan, in which the Turkish leader expressed his interest in settling the situation, connected with downing of the Russian military aircraft,' Peskov stated.

'Erdogan expresses his deepest regret given what happened and highlights his readiness to do everything possible to revive traditionally friendly relations between Turkey and Russia, as well as to react jointly to crisis events in the region, and combat terrorism,' the President's spokesman added.