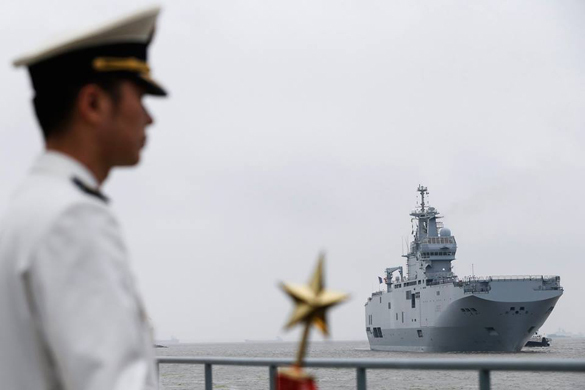 According to the Washington Free Beacon that refers to a source in the Pentagon, Dongfeng-41 is an independently targetable extremely long-range missile capable of carrying from six to ten warheads over a distance of more than 10,000 kilometers. The missile is thus capable of reaching any part of the territory of the United States in 30 minutes.

The US satellite tracking system registered the launch of the Chinese missile, although the site of the launch was not possible to establish. The previous launch, which took place on December 5, 2015, was conducted from a transport-launcher container on a railway platform.

In December 2015, China's armed forces successfully tested a new superfast missile. The missile was designed to overcome the US missile defense system.

China and several countries of the region - Japan, Vietnam and the Philippines - have disputes over maritime boundaries and areas of responsibility in the South China and East China Seas. China believes that a number of countries, such as the Philippines and Vietnam, deliberately use the US support to escalate tensions in the region.