The Pentagon expressed concerns in connection with naval drills of the People's Republic of China, in which a Chinese submarine "destroys" a US aircraft carrier.
The drills took place in ​​the South China Sea - a disputed territory for China, Vietnam, the Philippines, as well as for the United States. 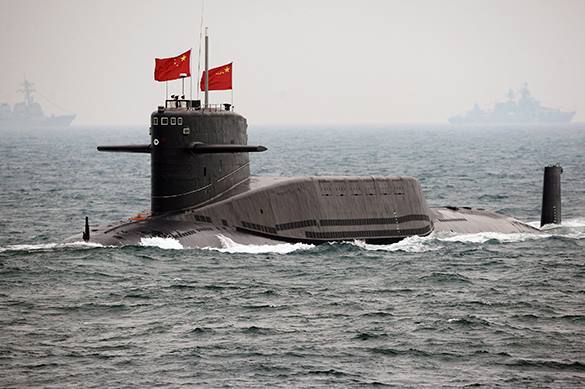 Earlier, spokespeople for the Foreign Ministry of China stated that any entrance into the disputed area without the consent from Beijing was fraught with an armed conflict.

According to The Washington Free Beacon, a Chinese submarine simulated a missile attack on the USS Ronald Reagan that patrols the territory of the disputed waters.

Pentagon officials claimed that such drills were contrary to the provisions of the Code for Unplanned Encounters at Sea, approved in 2014.