Zbigniew Brzezinski stated that Russia should join the US anti-terrorist coalition in Syria. 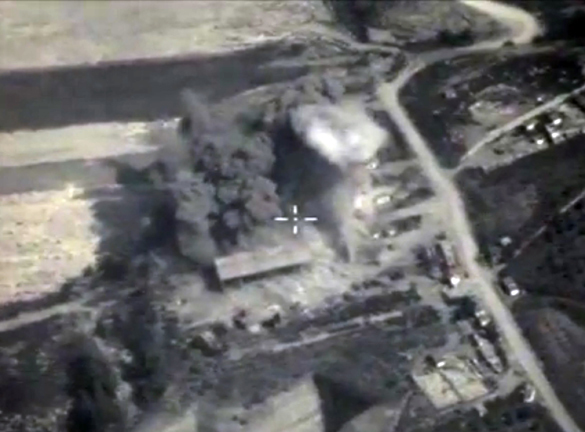 According to Brzezinski, the creation of Russia's own anti-terrorist coalition jeopardizes Washington's credibility in the Middle East. Brzezinski also said that the cooperation between Russia and the United States had often led to positive results. Therefore, Moscow should fully support US initiatives in Syria.

"Instead, Moscow chose to carry out military intervention, which takes place without political and tactical cooperation with the United States - a major foreign power that has taken direct, though not very effective, efforts to shift the Bashar al-Assad. In addition, Russia has presumably begun to put air strikes on Syrian "elements" that sponsor, train and equip Americans," Brzezinski, who served as national security adviser for US President Jimmy Carter, said.

Brzezinski concludes Russia and the United States should take joint effort in the settlement of the Syrian crisis. This would contribute to the positive development of the situation, he believes.

According to Jeff White, a military expert and former officer with the Defense Intelligence Agency, Moscow is making bold moves to influence dynamics on the ground, and one can not say the same about the US.

Also read: Russia is taking the Middle East from the United States

"The Russians don't care what we think. They've got a plan - they have an operation set in motion - and they're going to go ahead with it. They're challenging the US directly to respond, and they're exploiting the US weakness there. Russians are operating on their own timetable, with their own objectives, and they know what they want to achieve," White told Business Insider.