US does not favour Russian collapse, not to lose 'consumer society'

Global society is a society of consumers, as well as the Russian one is, the Ukrainian political scientist Yuriy Gorodnenko told Pravda.Ru. 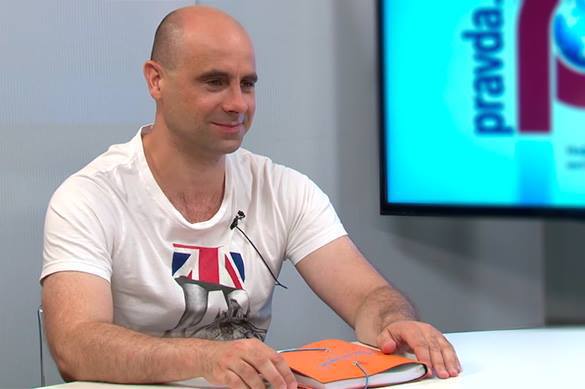 The expert believes that the US will not try to break down Russia, as it will be deprived of a growing market of Russian consumers.

The oligarchic American capital governs the Ukrainian oligarchs as well as the situation in Ukraine, Gorodnenko claimed. Thus, the Americans will not let an active phase of war in Donbass, as they have nothing to gain from loosing the Ukrainian society of consumers. However, sometimes the US dominant force fails, as it happened in the Middle East after the Islamic State got out of control.

Ukraine shouldn't await for such an option, the expert believes. Whatever Poroshenko does, it all comes to the same thing - he will be asking for money. The Ukraine Rescue Committee headed by former PM Azarov also cannot offer any breakthrough, but condemns the current authorities. It is not a Kremlin project, but Kremlin will support it, if anything works out, the Ukrainian political scientist concluded.