US F-22 to defend Europe

The US will deploy tactical fighter aircrafts F-22 to Europe under the initiative to enhance security of its NATO allies, the US Secretary of the Air Force Deborah Lee James claimed. 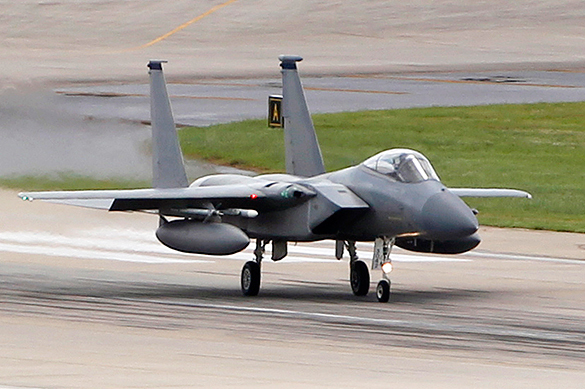 "Today we are announcing that we will very soon deploy F-22s to Europe to support combat and commander requirements and as part of the European Reassurance Initiative," James said, not specifying when the American aircrafts will be deployed to the European continent. At the same time, the US Secretary claimed that Russian actions are still of serious concern to the US and its European allies.