Europe, which fails to manage with overwhelming crises, hardly noticed the BRICS, SCO, and Eurasian Union summits, taking place in Ufa. The decisions that were made, are of the EU concern, however. 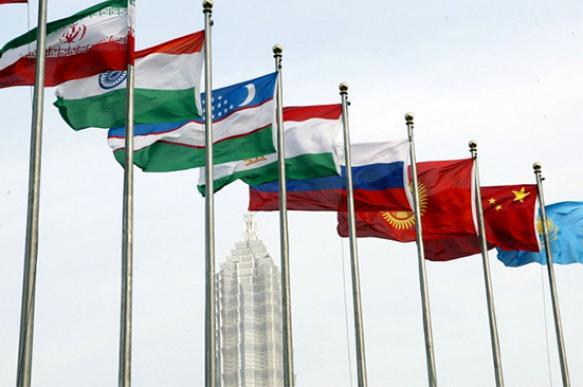 Russia and China have taken new steps regarding the Silk Road, and tax-free economic zone from Beijing to Minsk can be discussed further.

It should be noted, that China invested $20 billion into the Silk Road, that will comprise a railroad system, highways, and pipelines. It will alleviate goods transportation, and provide China and Russia with profits.

China will be the main partner. Russia didn't object to a new China Development Bank, that will fund projects in Central Asia.

Russia in its turn, will render military support, taking into account its powerful army.

The SCO, being enlarged with India and Pakistan, now comprises a number of nuclear-weapon states, equal to those in the UN. Thus, the West stopped being the only guarantor of security.