Muslims turn down US commandment

The recent seize of the Ramadi by the IS fighters have generated many questions. 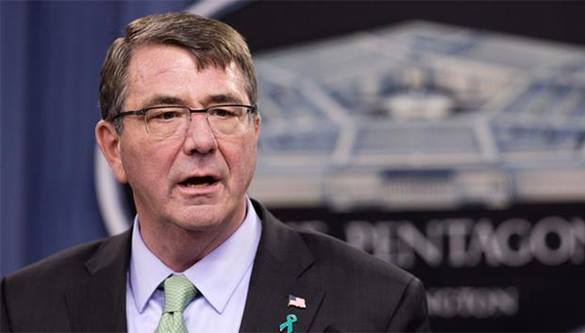 The city was occupied by the IS with no great efforts, as the army took to the heels.

The Defense Secretary Ashton Carter admitted that they can't make the Muslims fight:

Disgusted US military officers say the 1,000 ISIS fighters who overran Ramadi were outnumbered by the defenders 10 to 1.

According to battle reports, the assault began when dozens of captured U.S. armored vehicles and trucks, laden with explosives, were driven by ISIS volunteers to blast huge holes in the defenders' lines.

Middle Eastern men are ready to fight and die for their faith, but not for the secular American values of democracy, diversity, pluralism, sexual freedom and marriage equality.

Sunni and Shiite fundamentalists will die for the faith. Persians and Arabs will fight to defend their lands, as will Kurds and Turks.

Again, in Yemen, the Houthi rebels came down from the north to seize Sanaa, drive the president into exile, occupy Aden, and capture huge stockpiles of American weapons. The US-backed army crumbled.

In almost all of the wars in which they have been engaged, those they back have superior training, weapons and numbers. Yet, for whatever makes men willing to fight and die, or volunteer for martyrdom, the Islamic State, al-Qaida, and the Taliban have found the formula, while their allies have not.

To be a martyr for Allah, to create a new caliphate, to expel the infidels and their puppets, these are causes Islamic man will die for. This is what ISIS has on offer. And the offer is finding buyers even in the West.