Der Spiegel: "Islamic State" appeared as a response of Iraqi military to the US aggression

German weekly Der Spiegel says it got a lot of documents from rebel sources in Syria about the creation of Islamic State. 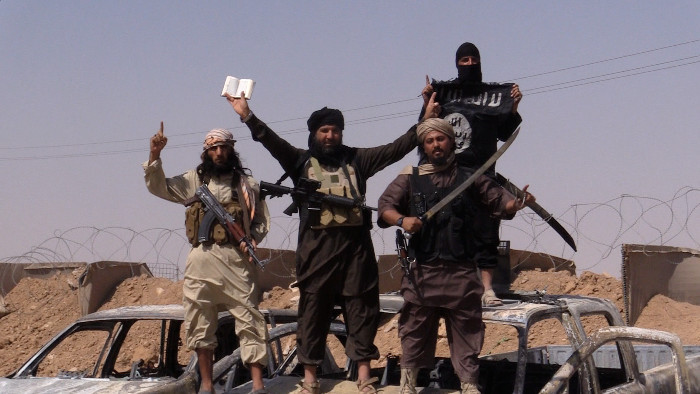 The creation of the Islamic State supposed to be a response to the American aggression and very close to Saddam Hussein intelligence officer Hajji Bakr was the architect of it.

Bakr started his plan to create the Islamic State by foundation of Islamic missionary centers in villages throughout northern Syria. He hoped to use Syria as a springboard into Iraq. The Bakr's blueprint was not a manifesto of faith but a precise plan for an 'Islamic Intelligence State'-a caliphate run by an organization that resembled East Germany's notorious Stasi» - reported der Spiegel.

According to Der Spiegel, Bakr and his colleagues chose Abu Bakr al-Baghdadi in 2010 as the leader of the Islamic State because they reasoned that Baghdadi, "an educated cleric, would give the group a religious face." It is not clear to what extent al-Baghdadi is a figurehead or a wielder of true power.