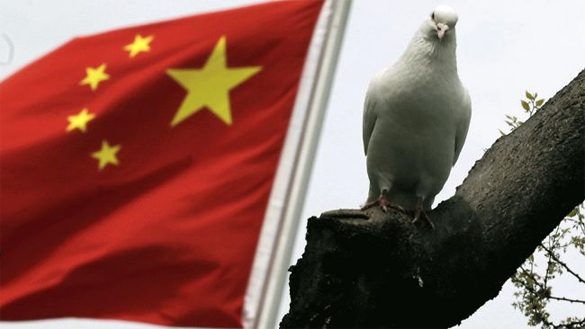 According to the South China Morning Post, Liu Han was sentenced to capital punishment in May of last year. He was found guilty on 13 articles of the Criminal Code. Investigation revealed that one of the richest people in China secretly led a major criminal group that was engaged in murder, illegal casinos and arms trafficking.

According to RBC, Hanlong Group, which Liu Han founded in 1997 and made it one of the largest suppliers of iron ore in the world, was fined 300 million yuan for providing false information to obtain bank loans.

Four of Liu Han's closest associates were executed as well. According to Hong Kong journalists, Liu Han was closely associated with the former head of State Security, Zhou Yongkang, which allowed him to avoid responsibility for a long time. In December last year, Zhou Yongkang was dismissed fro the post and deprived of the party ticket. It is said that he will be charged with corruption in the near future.