Russia is offered guarantees that Ukraine will not join NATO, and a free trade zone of the Northern hemisphere. Polish Marshal of the Sejm Radosław Sikorski said that speaking at a conference in the Atlantic Council in Washington. Political analyst, co-chairman of the National Strategy Council, Iosiph Diskin told in an interview to Pravda.Ru why Russia has not accepted this offer. 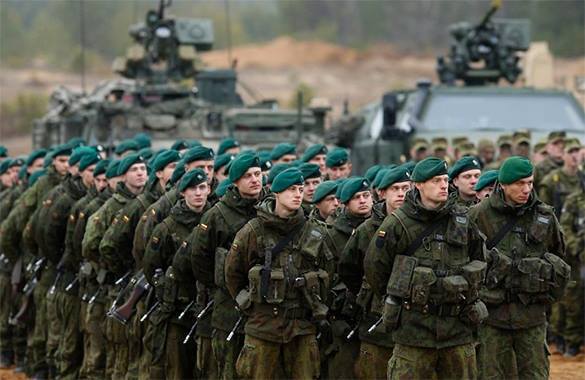 "Russia has not accepted this offer because the one who is offering has no necessary authorities. And, generally, it is well in line with what President Putin initially offered prior to this crisis. We offered just the same, consultations with the European Union regarding Ukraine's place in economic and political relations, etc.," the political analyst said.

The expert is sure that Ukraine will not be accepted to NATO under any circumstances anyway. "That is already clear now. No matter what you do, it is impossible. As for the free trade zone - it is President's old offer. Although, he made that offer meaning the zone from the Atlantics to Vladivostok, but if the U.S. insists that their technical, technological and biological standards must be adopted in this zone then Russia will never do that.

"We are interested in protecting life and health of our citizens. We are willing to negotiate with the Europeans since we have a common understanding. If they are willing to agree to the American demands, then it destroys everything since these are insane health risks," Iosiph Diskin stressed out.