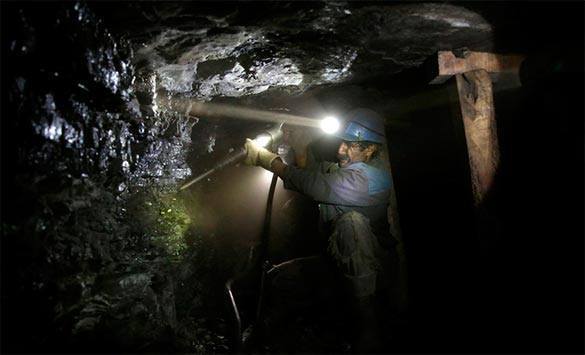 The state of affairs with employing the working population in Ukraine remains catastrophic, Social Policy Minister Pavlo Rozenko said at a briefing. According to him, there are 30-35 people running for one vacancy in Ukraine today.

According to Rozenko, one needs to create new jobs and ameliorate economy of the state to improve the situation.

The official also said that refugees from the Donbass, who can not find jobs in their field, for example, miners and metallurgists, will be able to undergo courses of  professional retraining.

"Every region has its own workforce specifics. They are offered available vacancies in the first place, and it is up for an applicant to decide, what profession they want to acquire - a lawyer, an economist or a hairdresser," said the minister.