Miners from Western Ukraine came for the meeting with the head of the Ukrainian government Arseny Yatsenyuk, for whom they had several unpleasant questions. Predictably, the Ukrainian prime minister chose to hide from them behind the walls of the Cabinet and security. 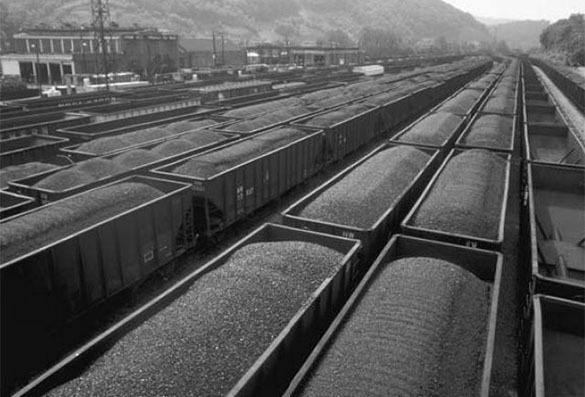 About a thousand miners from Lviv and Volyn regions came to the building of the Ukrainian government. They want the government to introduce changes to the law on the state budget for the current year to guarantee the stable work and development of the coal industry, labor protection, salaries for miners and the previously canceled social benefits.

The miners were chanting "Tax on miner pension is a shame!" They also said that they had not received their salaries since November 2014.

Ukrainian Prime Minister Arseny Yatsenyuk refused to come out to the miners. According to People's Deputies Sergei Kaplin and Oleg Musiya, "Yatsenyuk hid in his the office."

The protesters said they could go on indefinite strike and demand Yatsenyuk's resignation.