Russian delegation not allowed to take part in PACE session

Chairman of the Russian State Duma Committee for CIS Affairs, Leonid Slutsky, said that the Russian delegation did not participate in the meeting of the authorized body of the Parliamentary Assembly of the Council of Europe due to the sanctions that Europe imposed on Russia in April, RIA Novosti said. 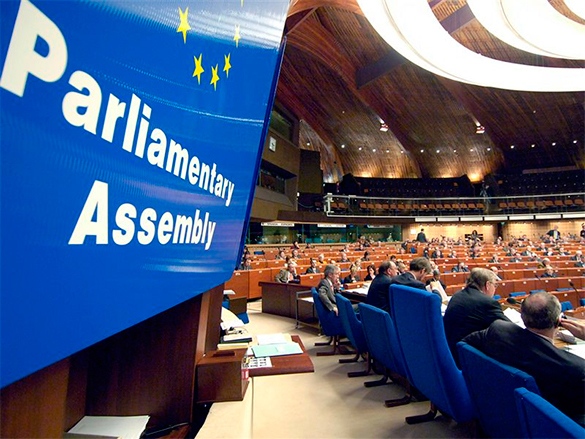 "We have no authority to participate in the work of decision-making bodies," Slutsky told reporters.

In April 2014, due to the situation in Ukraine, the Russian delegation at the PACE was denied the right to vote, participate in meetings of statutory bodies and take part in monitoring activities of the Assembly. The Russian delegation left the room in a token of protest saying that Russia would return to the PACE only as a full-fledged member. According to the rules of the Assembly, the powers of all delegations are revised and updated at winter sessions.

Noteworthy, the PACE's initiative to deprive Russia of the right to vote in the organization in connection with the return of the Crimea was illegitimate, because the Crimea became a part of the Russian Federation under the auspices of a referendum, a democratic procedure, State Duma Speaker Sergei Naryshkin said.