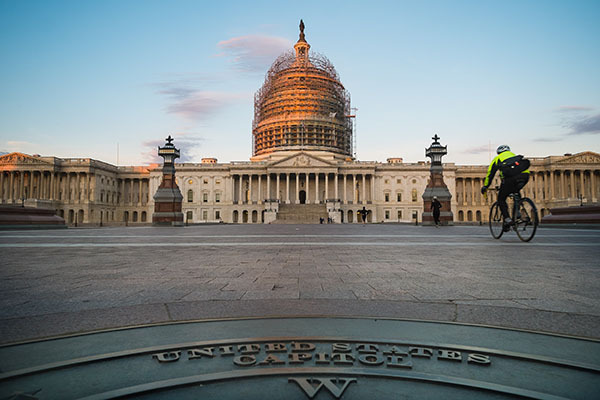 This statement was made by spokeswoman for the US State Department Marie Harf at the briefing on US foreign policy in 2015, the report said.

"According to the State Department, they (the two breakaway republics) are only  very dangerous armed separatists" Harf said, adding that there were no other definitions provided for the republics.

Also, according to Harf, the US does not seek confrontation with Russia and considers the country as one of major partners, including in the fight against terrorism.

On January 15, the European Parliament refused to recognize People's Republics of Donetsk and Luhansk as terrorist organizations either.