Poroshenko gets ready for war under the guise of peace talks 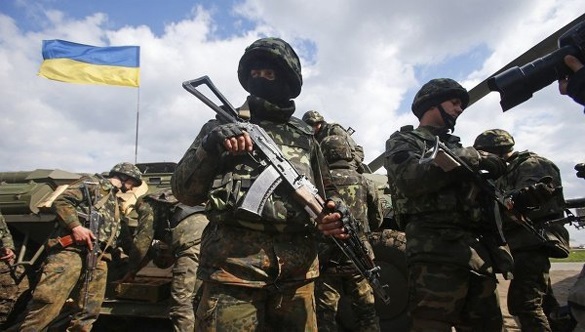 Despite the talks of the Norman Quartet about the possibilities of achieving a peaceful settlement of the conflict in Ukraine, Ukrainian President Petro Poroshenko continues to arm the national army, Deutsche Welle reports.

German and French officials, who participated in the quadripartite talks with Russia and Ukraine, said that the next meeting would take place only if the terms of the Minsk agreements were observed.

At the same time, on the day of the talks, Ukrainian President Poroshenko personally handed over heavy military equipment to the Ukrainian army, particularly fighter aircraft and howitzers, the article in the publication said. The delivery of heavy weapons to the army of Ukraine is a direct violation of the Minsk agreements, says DW.