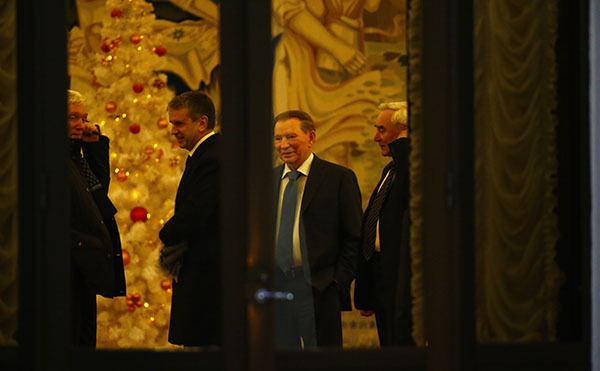 The talks of the contact group in Minsk that were scheduled for December 26 will not take place, spokesman for the Foreign Ministry of Belarus Dmitry Mironchik said.

Representatives of the self-proclaimed People's Republics of Donetsk and Luhansk stated that they conducted preparatory procedures for the next round of talks in Minsk, although they did not receive an invitation for the meeting. The previous trilateral meeting of the contact group took place in Minsk on 24 December.