India to rent another nuclear submarine from Russia 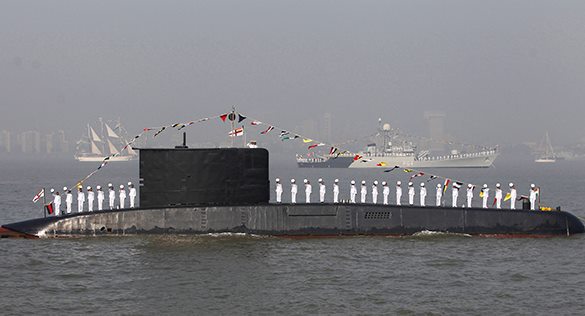 The news was announced by the head of the Indian Defense Minister, Manohar Parrikar, as he was communicating with journalists after Putin's visit to India.

The Indian Navy already has a Russian-made nuclear submarine, Project 971 Nerpa. The sub was passed into service at the Indian Navy two years ago for the period of ten years.