European officials believe Ukraine should be decentralised and federalised

President of the European Council Herman Van Rompuy said that one needed to find a way for Ukraine to become either a decentralised or a federalised country. 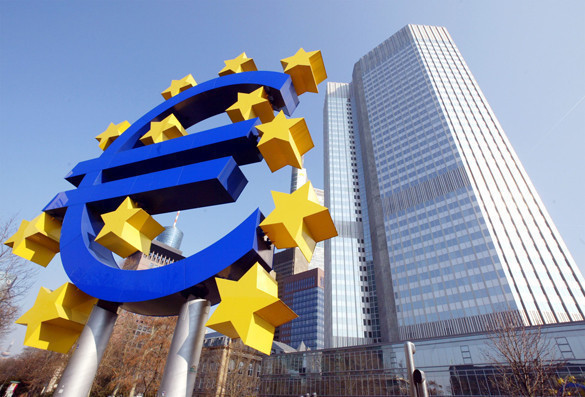 "Since the beginning of ceasefire under the Minsk protocol from September 5, about one thousand people have been killed. I do not call it a ceasefire anymore. Future ceasefires will be doomed to the same, if we restrict ourselves to controlling the situation locally. We need a global solution," said Van Rompuy, speaking at the Institute of Political Studies.

According to Van Rompuy, the federalisation of Ukraine could become a solution to the crisis, RIA Novosti reports. The head of the European Council stressed out that one had to determine the place of Ukraine in Europe. Kiev should become closer to Europe, as the majority of Ukrainians wish, but at the same time, Ukraine must establish "correct" relations with Russia, said Van Rompuy.

Noteworthy, EU High Representative for Foreign Affairs and Security Policy Federica Mogherini has recently called to restart relations between the West and Russia. In an interview with Kurier, Mogherini stated that the EU demanded Kiev should respect the culture and language of the people of the country and also provide the autonomy status for the east of Ukraine.

Later, however, it was said that Mogherini actually said that she was expecting the Minsk Protocol and reforms, including decentralisation, would be executed. The press service of the head of European diplomacy said that Mogherini had given the interview to the newspaper before she chaired the European External Action Service, and "it is not clear why it was published only now." Noteworthy, Mogherini's call to reset relations with Russia was not refuted.