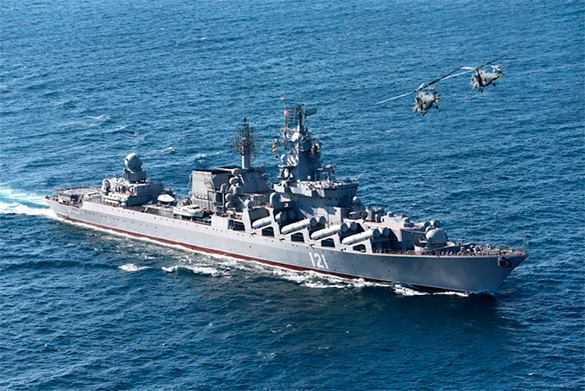 Russian warships have left international waters off the coast of Australia, a statement from the defense department of the country said.

"Russian ships have not entered the territorial waters of Australia. They have already left the Coral Sea," a report on the website of the department said.

The Chief of Australian Defence Force, Marshal Mark Binskin, stressed out that Russia had informed Australia of its  intention to send ships to the southern part of the Pacific Ocean. Russia's actions were consistent with provisions of international law, Binskin said. He also said that there was radio contact established with the Russian ships.

Russian warships approached Australia for the time of the G20 summit in Brisbane on November 15-16. Western media interpreted the presence of the ships as Russia's demonstration of force.