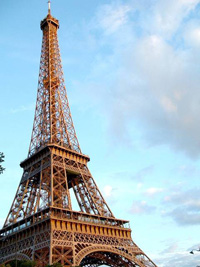 Ali Vakili Rad was serving a life sentence for stabbing Shapour Bakhtiar to death at his home outside Paris in August 1991, but he had recently asked for parole and Iranian leaders had linked his case to that of Clotilde Reiss, AFP reports.

A ministry source says Interior Minister Brice Hortefeux signed the order Monday. The source spoke on condition of anonymity because he is not authorized to discuss the case.

A Paris court is set to rule Tuesday on Vakili Rad's possible release. Judges already have said they favor a conditional release as long as an expulsion order comes through, The Associated Press informs.