President Barack Obama urged Senate lawmakers to close ranks quickly behind a bill that has disappointed some liberals. Tuesday the President said Senate is "on the precipice of an achievement that has eluded Congresses and presidents for generations." 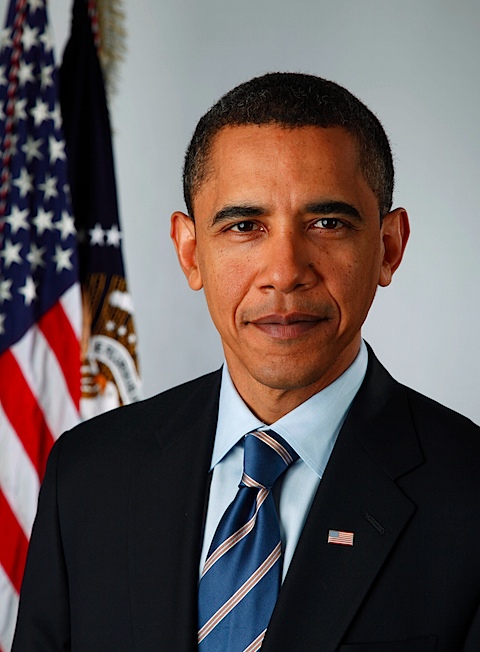 Standing with senior Democrats in the Roosevelt Room of the White House, Mr. Obama said there is "broad consensus" on the core of the bill, which would create tax breaks to help people purchase insurance and bar insurers from denying coverage to those with pre-existing conditions, among other things.

Some differences remain, notably on abortion. But Mr. Obama -- who campaigned on the promise of expanding health-care coverage -- suggested it was time to compromise.

"The final bill won't include everything that everybody wants. No bill can do that," he said. "We simply cannot allow differences over individual elements of this plan to prevent us from meeting our responsibility to solve a longstanding and urgent problem for the American people."

The presidential nudge came a day after Senate Democrats signaled they would abandon plans to open Medicare to people as young as 55. The Medicare expansion had been proposed as an alternative to a government-run insurance plan, which was dropped from the bill last week. But the idea, popular among liberals, was received coolly by some Democrats and provoked opposition from Sen. Joseph Lieberman, the Connecticut independent, The Wall Street Journal reports.

Meanwhile, it was also reported, a Huffington Post blogger says: "It's been pretty clear that the members of the Democratic leadership in the Senate are a bunch of amoral cowards who are afraid to play hardball."

What has the far left really insane is Sen. Joseph Lieberman, who will not support the massive entitlement spending. Lieberman can block the voting and is making life very difficult for his former party, FOXNews reports.

News agencies also report, the abortion issue, and to a lesser extent Medicare cuts, remain major points of contention as at least one Democratic senator -- Ben Nelson of Nebraska -- indicated he'd break from party lines to strike down the sweeping legislation if the bill does not toughen restrictions to ensure taxpayer dollars don't fund abortion.

Obama's top domestic initiative could hinge on Nelson, who has vehemently opposed the abortion language in the current Senate version of the bill and previously threatened a filibuster. That makes him a potential holdout among the 60 senators who are members of the party's caucus, a group that includes 58 Democrats, Lieberman and Sen. Bernie Sanders, I-Vt. Senate Majority Leader Harry Reid needs 60 votes to overcome a filibuster.

Nelson, the senior senator from his state, called for the Senate last week to adopt a measure that closely mirrors language in the House version of the bill, which bans federally subsidized health insurance plans from covering abortion, even if the procedures are paid for entirely with customers' premiums.

While Nelson so far remains the strongest Senate Democratic critic, others, including Sens. Roland Burris of Illinois and Claire McCaskill of Missouri have voiced concerns over the health care reform legislation -- from possible overspending to the uncertainty of a so-called "public option," or government-run insurance plan.

In an interview with Fox News on Sunday, McCaskill said she would not support the bill "if we're not saving more money for our government than we're spending," FOXNews reports.