Turkish military has authorization for attacks on Kurdish rebels

Turkish government has allowed its military forces to launch a cross-border offensive against Kurdish rebels based in northern Iraq at any time. 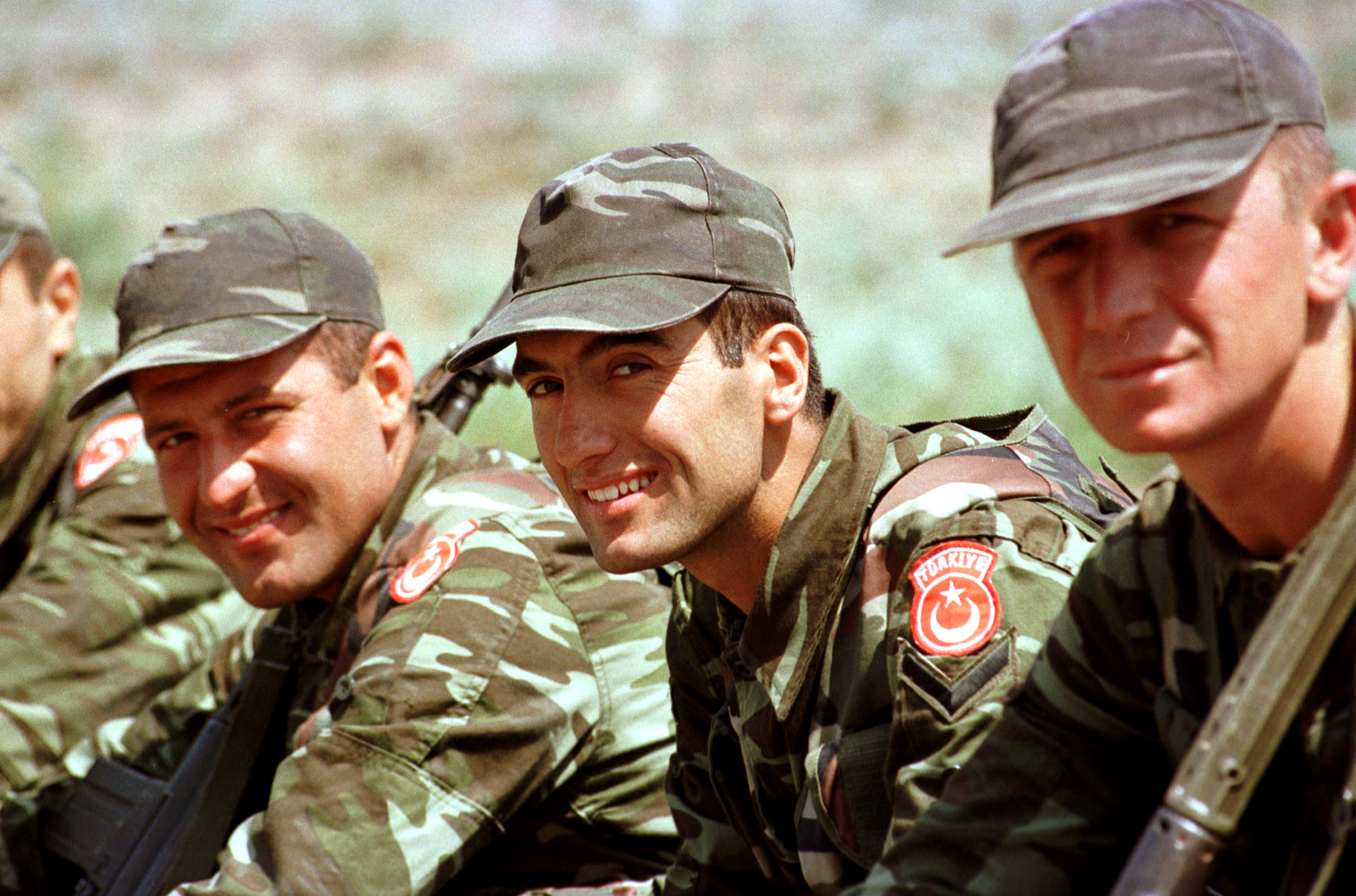 Turkish military has authorization for attacks on Kurdish rebels

There was no sign following the announcement by Prime Minister Recep Tayyip Erdogan that the military was gearing up for an immediate attack on guerrilla positions in Iraq.

Turkish officials have often said they have the right to attack those hideouts, raising fears in past months that a cross-border operation was imminent.

Erdogan's announcement followed communication in recent weeks between the military and the government concerning the scope of a possible operation against the Kurdistan Workers' Party, or PKK.

A top general had said the military was awaiting a government directive on how to proceed against the PPK, which has been fighting the Turkish state since 1984.

"As of November 28th, the Turkish Armed Forces have been given an authorization concerning a cross-border operation," Erdogan said. The decision followed a Nov. 26 Cabinet meeting, as well as approval by President Abdullah Gul, Erdogan said.

On Oct. 17, Turkey's parliament voted in favor of authorizing the government to order a cross-border operation against the PKK, which seeks autonomy for the Kurdish minority in southeastern Turkey.

Turkey massed tens of thousands of troops along the border with Iraq amid a series of attacks by Kurdish insurgents. But some military officials have said Ankara is more likely to opt for air strikes and raids by special forces instead of a large-scale occupation of Iraqi territory that could carry greater military and political risks.

The United States and Iraq urged Turkey to avoid a major operation, fearing it could destabilize what has been the calmest region in the country.

In a Nov. 5 meeting with Erdogan, U.S. President George W. Bush promised to share intelligence on the PKK with the Turkish government.