The WTA Tour is introducing a new statistic index to measure the power with which a player hits the ball. 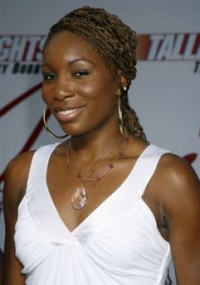 It uses ball-tracking technology from Hawk-Eye Innovations, the company involved in instant replay in tennis, and measures players in center-court matches.

"Other leading professional sports have introduced new methods to measure and compare the performance of their players to provide another level of insight for fans," tour president Stacy Allaster said Monday. "The power index affords that same opportunity for women's tennis."