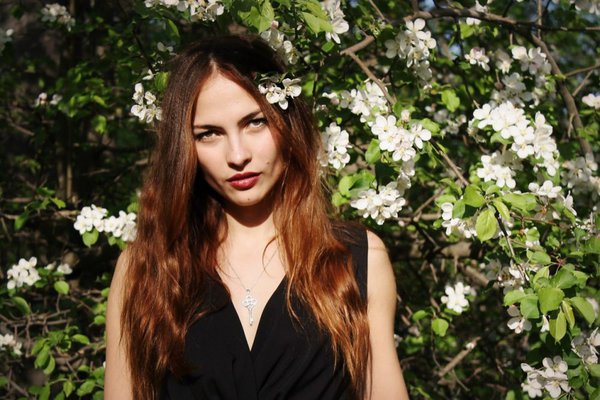 Russian track-and-field athlete Margarita Plavunova died at the age of 25, the Federation of Track and Field Athletics in the Tambov region said.

The organization expressed condolences to Margarita's relatives and friends. Details of her death have not been disclosed. Reportedly, the woman died of cardiac arrest.

Margarita Plavunova had repeatedly won championships of the Tambov region. She had also participated in indoor track-and-field championship of Russia, where she performed in 60-meter hurdles. Plavunova was a candidate for master of sports.

On August 5, 21-year-old former soccer player Anastasia Berezina died as a result of cardiac arrest. Berezina finished her career in sport in 2017.