The Federal Court of Canada scheduled new hearings on the case of Nikolai Kulemin, a 32-year-old striker of Metallurg (Magnitogorsk, Russia), a member of the Russian national ice hockey team. 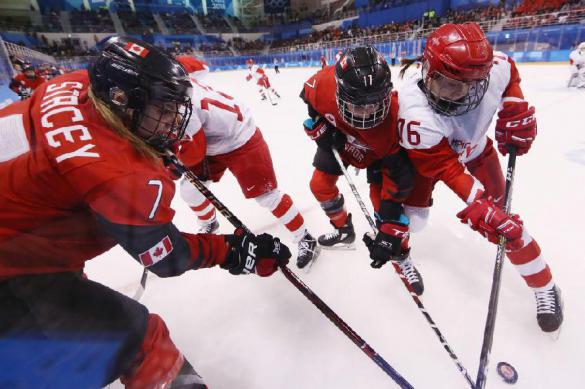 Kulemin's goal is to receive Canadian citizenship. A court rejected his first petition in 2017 despite argumentations of the player's connection with Canada.

"Russia has given me a lot, but I consider Canada to be my home. My children deserve the opportunity to live in a free and democratic country," Kulemin said in a statement, sports.ru reports.

The judge then rejected the petition noting that the player had not spent enough time in Canada. During the lockout in the 2012/13 season, the striker returned to Russia and played for Magnitogorsk.

However, Kulemin decided to challenge this decision by claiming that a person could remain a resident of Canada even in one's absence, if one has a strong connection with the country.