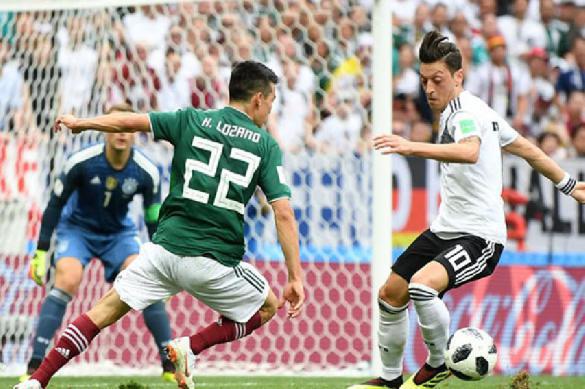 Football fans triggered a slight earthquake in Mexico City as they were celebrating the victory of their national team in the match against Germany.

"The earthquake that took place in Mexico City came about artificially, perhaps because of many people jumping after Mexico scored at the World Cup," a tween posted by specialists of the Center for Seismic Observation, Geological Analysis and Research said.

It was said that at least two sensors registered aftershocks. The match between the national teams of Mexico and Germany, with Germany being the current world champion, took place on June 17. Mexico won 0-1 owing to Lozano's goal. Both teams played the first game at the tournament.