Dave Lewis of Canada has resigned as the head coach of the Belarusian national ice hockey team after Russia thumped Belarus 6:0 at the group stage of the World Ice Hockey Championship. Russian specialist Sergei Pushkov, 54, will lead team Belarus until the end of the tournament. 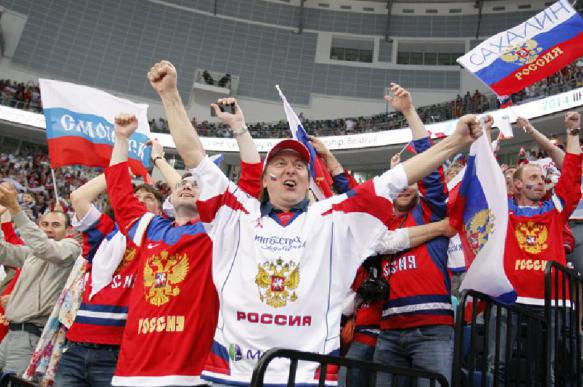 The press service of the Belarusian Ice Hockey Federation said that the parties decided to end cooperation by mutual consent. Lewis, who has coached the team since 2014, believes that his departure from the team in the middle of the highly important tournament will give players a necessary impetus to improve their performance.

On Monday, the Belarusians missed six goals in a match with Russia and scored zero. Earlier, they also managed to lose to the Swedes (0:5) and even the French (2: 6). Team Belarus takes the last, eighth place in Group A.

The Belarusians run the risk of being the worst team in the group that may leave the top division in ice hockey whilst Belarus has been staying in the ranks of ice hokey elite since 2003.

Vitaly Trus, the goalkeeper of the Belarusian team, said that the national team now desperately needs to win the match with the Austrians, or Belarus ice hockey fans will not let the hockey players return home otherwise.

"With Austria, we will have the most important match. We desperately need a victory, otherwise we will not be allowed to return to the country. Our President, Alexander Lukashenko constantly criticizes our hockey, we listen to him. There's a lot of pressure, but we just need to play hockey and win to stay in elite ranks," the goalkeeper said.