The World Anti-Doping Agency (WADA) decided that Russia will not be able to host international competitions in any type of sport starting from April. 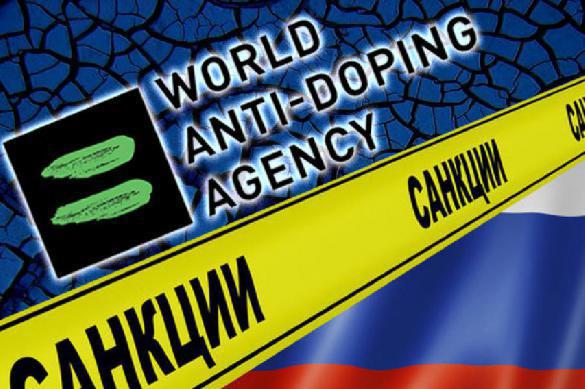 The document adopted in November 2017 says that the decision was made in connection with the new international standard of compliance with the WADA code, which RUSADA (the Russian Anti-Doping Agency) had signed.

Thus, the activity of the RUSADA has been considered inconsistent with the anti-doping code from November 2015. Accordingly, it is only the countries whose national anti-doping organisations are recognised by the WADA code can apply for the right to host world championships and other international sports competitions.

From April 1, 2018, all international federations will lose the legal opportunity to give international tournaments to Russia. Interestingly, the new regulations have not affected previously approved events, such as, for example, the 2018 World Cup.