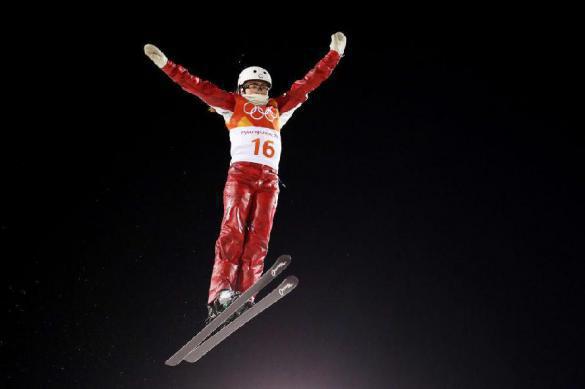 Olympic athletes from Russia (OAR), who have finished performing at 2018 Winter Olympic Games in Pyeongchang, were allowed to use their national symbols, officials at the International Olympic Committee said.

The IOC report says that OAR athletes will be allowed to wear clothes with national symbols in training camps or competitions held outside the Olympic Games, when they can not be physically present at the Pyeongchang Games.

The closing ceremony of the Olympic Games in Pyeongchang will be held on February 25. For the time being, it remains unknown whether the Russians can carry the Russian flag at the ceremony  - the decision on the subject is to be made on February 24.