A Canadian journalist was struck by Russia's hospitality after he paid a visit to the Russian Sports House in South Korea. 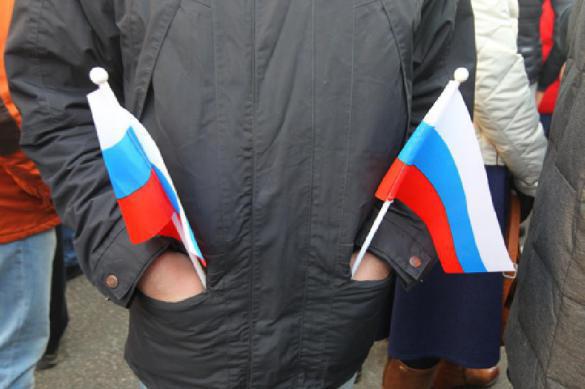 Yves Boisvert, a reporter from Canada, who came to the Olympics in South Korea, visited the Russian Sports House in Pyeongchang. In his article for La Presse, he wrote that the slogan "Russia in my heart" immediately caught his eye at the entrance door. The same was written on a badge that someone pinned on his clothes without asking permission for it.

Boisvert noted that the Russians were happy to welcome all guests without asking questions. "What a contrast with the Sports House of Canada!" Boisvert wrote. The Russians always show their hospitality and cheerfulness against the backdrop of sports glory and patriotism.

According to him, "this very very touching." In the Sports House, one can see photos of Soviet and Russian Olympic champions, starting with the 1968 Olympics in Grenoble.

At the same time, Yves Boisvert wrote, the Russians do not really believe in the story of the state-run doping system, nor do they attach any importance to Grigory Rodchenkov's testimony. Instead, they think of him as a man with rich imagination.