IOC officials have decided to ban the use of the name "Red Machine" for the Russian ice hockey team during the Winter Olympic Games in Pyeongchang. 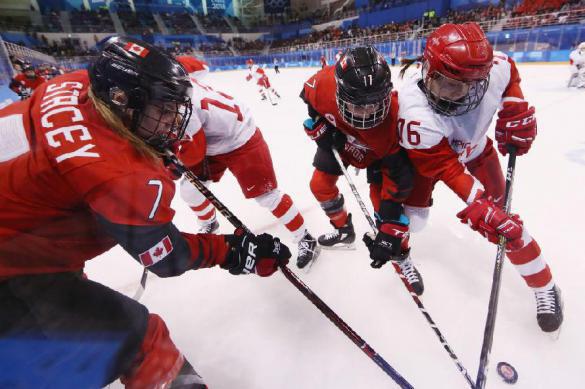 Thus, the Russians are ordered to use only the title "Olympic athletes from Russia" for all official media resources of the Russian Hockey Federation.

It was said that the Russian Hockey Federation respects the principles of the Olympic Movement and strictly observes both the previously received and all the new instructions and requirements from the IOC.

In accordance with most recent instructions, the International Olympic Committee recommends to use the term "Olympic athletes from Russia" for all official media of the Russian Hockey Federation. Previously, there were no IOC requirements to restrict the use of national symbols, as well as names of national teams on media resources of sports federations.

Adhering to the requirements from the IOC and fulfilling contractual obligations of the IIHF, the players and the coaching staff use the equipment of the partners of the International Ice Hockey Federation during the training process, and there are no elements of national identity on it.