Russian athlete tells of rude behavior of US athletes in Pyeongchang 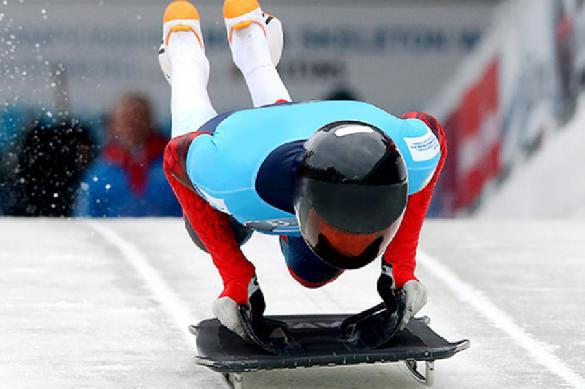 Russian athlete Nikita Tregubov, skeleton, said that athletes from the United States and the UK do not shake hands with him in Pyeongchang.

He also said that he did not have any conflicts with Western athletes. "They are politically opposed to us," the Russian athlete said adding that there are no such problems with Canadian and Latvian athletes.