Winter Games won't be Olympic in the absence of strongest athletes

Olympic champion in cross-country skiing Nikita Kryukov said that the Olympic Games stop being as such when strongest athletes are absent. 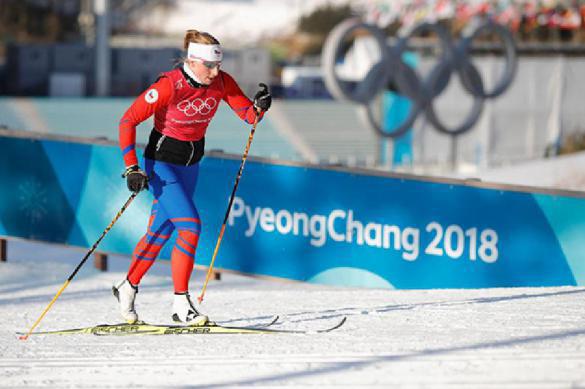 According to the decision that the International Olympic Committee made on December 5, 2017, only "clean" Russian athletes would be allowed to perform at the Olympics in Pyeongchang in the status of "Olympic athletes from Russia."

"When there are no best athletes at the Olympics, it's not the Olympics anymore - it's just a big party, to which we were not invited." I will personally boycott the Games - I will hardly watch any of them, I will only watch my sports, such as sprint, relay race, and maybe a couple of other ski disciplines," Nikita Kryukov said.

Noteworthy, during the Olympics in Pyeongchang, Russian athletes will be able to win only nine medals of different denominations. Gold medals are likely to be won by Russian skiers and figure skaters, whereas silver and bronze medals may go to curling players and skiathlon.