Russian athletes deprived of assistants and equipment for PyeongChang Games

The International Olympic Committee barred the entire support staff of the Russian delegation, which was used in Sochi, from Winter Games in South Korea. 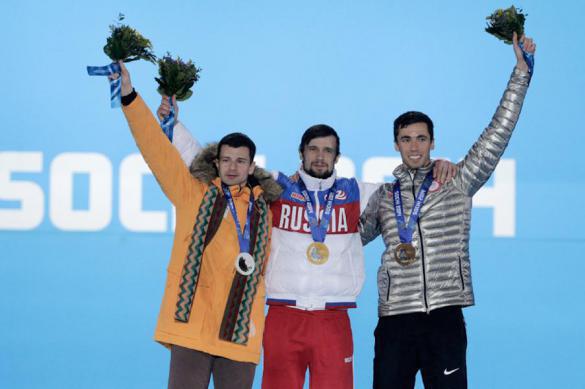 Thus, Russian athletes will have to look for new doctors, masseurs and assistants to complete their team two months before the Olympic Games start.

President of the Freestyle Federation of the Sverdlovsk Region, Pavel Korpachev, said that athletes performing in extreme sports would not be able to find new assistants anywhere, so they will have to prepare their own inventory to be able to perform in PyeongChang.

There is always a risk that the support staff team will not have time to fall into step with athletes.

For the time being, Russian athletes have not announced their joint decision about the participation in the Winter Olympic Games in South Korea. It was only Ural skater Julia Skokova, who made a public announcement about her decision. "At my age (35 years) this event could be my last Olympic performance. I have spent a lot of effort and money to prepare for it, so I'll go anyway," she said.

On December 12, the Russian authorities are to discuss a possibility of applying personal sanctions against the leadership of the World Anti-Doping Agency (WADA).

"The people who pushed for this decision have nothing to do with sports, we have to bring them to light and clearly show everyone that this decision is not about sports," chairman of the Federation Council Commission for the Protection of State Sovereignty and Prevention of Interference in Internal Affairs, Andrei Klimov said.