The Russian ice hockey team will not perform at the 2018 Olympics in Pyeongchang under a neutral flag should the Russian Olympic Committee (ROC) be disqualified, vice-president of the ROC and chairman of the board of directors of the Continental Hockey League Gennady Timchenko said. 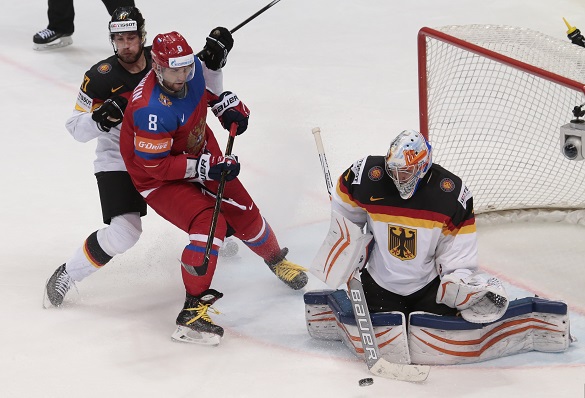 "The hockey team can not perform in Pyeongchang under a neutral flag, and simply, it would be strange, don't you agree? In general, the head of the country clearly said how we feel about the possible decision to admit Russia to the Olympics under some sort of a flag. The situation is still vague, and we are waiting for late November to come when everything should become clear. Of course, I hope that common sense will prevail," the official said.

President Putin earlier stated that Russia's admission to the Olympic Games in South Korea under a neutral flag, just like non-admission to the Games, would be a "humiliation for the country."

Currently, two commissions inside the International Olympic Committee are investigating the notorious McLaren report about the use of doping drugs among Russian athletes. The first one chaired by Denis Oswald re-tests samples of Russian athletes from the Olympics in Sochi. The second one, led by former Swiss President Samuel Schmid, investigates the information about the state intervention in the Russian anti-doping system.