Cristiano Ronaldo, a forward of Portugal's national team and Real Madrid said in an interview with the press service of the International Football Federation (FIFA) that he experiences good luck during sports competitions in Russia. 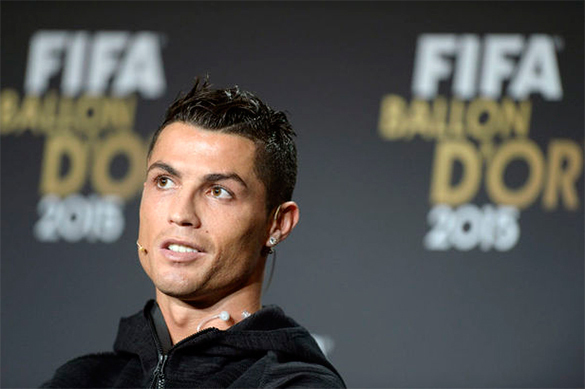 Cristiano Ronaldo will perform in the World Cup 2018 in Russia as part of team Portugal. In the summer of this year, Portugal was ranked third in the Confederations Cup.

"I have played in Russia many times, and it was Moscow where I won my first Champions League. Russia has brought me luck. The last time it did not work out very well, as we could not win the  Confederations Cup, but on the whole it was an interesting and useful experience," Ronaldo said, TASS reports.

Ronaldo also said that the Portuguese national team was not the main hopeful of the upcoming world football championship.

"We are champions of Europe, and it creates high expectations. However, I want to repeat what I said before the European Championship: Portugal is never a hopeful at major tournaments. There are teams that are technically stronger than ours, they have a higher rating, a higher authority, so we need to be down-to-earth, although we can always surprise others," the footballer said.

On Monday, Cristiano Ronaldo was recognised FIFA's best player in the world for the second consecutive time.