Last Sunday, September 3, Russian national sports teams excelled in a number of sports competitions. Russian fans were most enthusiastic about the victory of men's volleyball team. 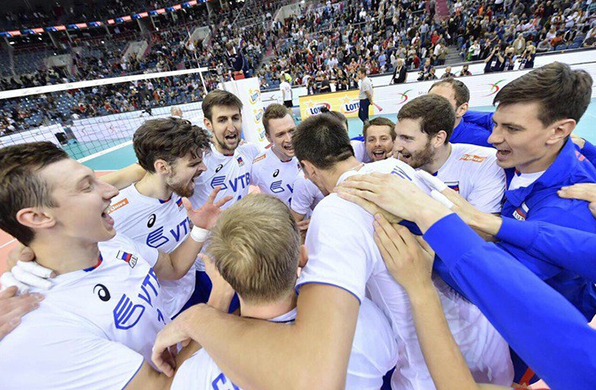 Hashtag #TeamRussia quickly became one of the most popular ones in the world as Russians were expressing their support for Russian athletes. In addition to the success of volleyball players, Russian athletes also succeeded in other sports the same day.

Young Russian gymnasts took "gold" at the world championship in rhythmic gymnastics, which ended on Sunday in Italy. Judoists excelled at the World Championships in Hungary, although the Russian team took only 10th place in the team event. Finally, the Russian national football team played a friendly match on Sunday with Dynamo Moscow and won with a score of 3:0, although Russian football fans were most ironic about this victory.