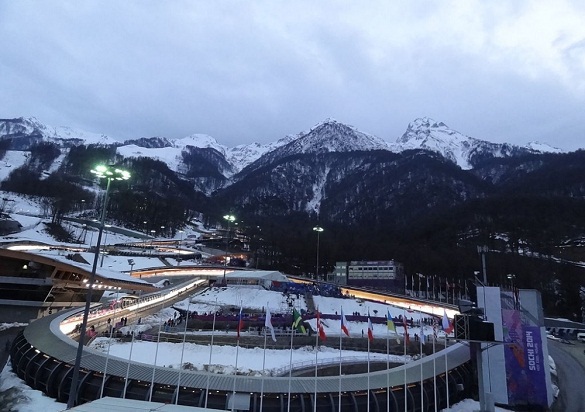 "The IBSF decided to move the IBSF World Championships 2017 from Sochi, Russia, to another location which will be determined in the coming days. The IBSF Executive Committee felt that during this difficult time it is prudent not to organize such an event in Russia," a message on the website of the organization said.

In an official press release, the organization praised the efforts of the Federation of Bobsleigh and Skeleton of Russia to organize the IBSF championships in Sochi. However, officials of the organization stressed that the moral climate in international sports, regardless of organizers' efforts, would not make it possible to hold the championship in Russia properly.

It was also noted that the decision was taken to ensure the participation of representatives of all countries in the event, to focus on sport and avoid political discussions.

The US team was the first to have announced their intention to boycott the upcoming event in Sochi. Team Latvia followed the example of their American colleagues.

Afterwards, the IBSF management stated that the World Championships should be conducted with the participation of all bobsleigh and skeleton athletes, even if their reluctance to perform was based on certain subjective factors and personal emotions. Therefore, the IBSF would choose a place that would not raise any protests or doubts with anyone.

The Bobsleigh and Skeleton World Championship was supposed to take place in Sochi on February 13-26. Earlier, it was suggested to move the championship to Germany.