Most high-paid coach and Russian football team bow out 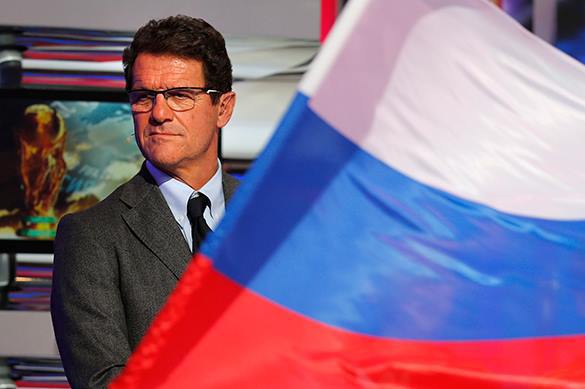 The Russian Football Union and Italian coach of the Russia national football team Fabio Capello reached an agreement on the contract cancellation.

The Russian team stopped its cooperation with an Italian specialist.

As compensation to Capello for breach of the contract is being currently discussed, it is reported to be as much as €15 million.

According to the contract, the Italian was the most high-paid coach in the world, and got more than €7 million a year.