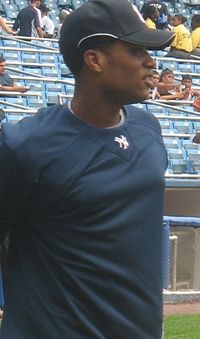 The New York Yankees, a professional baseball team, are allegedly to carry on negotiations for a long-term contract with Robinson Cano. A potential deal may be worth about $30 million over four years.

This deal will take the second baseman in Major League Baseball, Cano, through his arbitration years.