George Michael must appear in court on drugs charges a day before a sellout concert at London's new Wembley stadium. 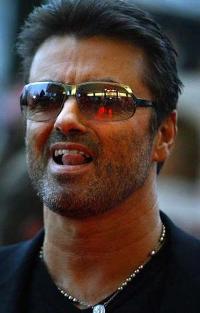 The 43-year-old singer was arrested Oct. 2 and faces charges of driving under the influence of drugs.

The trial of Michael, whose birth name is George Panayiotou, starts May 8, followed by the hearings May 30, May 31 and June 8 following a preliminary hearing at Brent Magistrates Court in northwest London.

It was announced last month that Michael would play the first concert at Wembley Stadium on June 9.

District Judge Katherine Marshall rejected an application for the star to be allowed to be absent throughout the trial.

She said she wanted him to be in court May 8 and she would be willing, if he did not wish to remain at the trial, to bail him to reappear on the final day.

"He is around in the area because I believe he is appearing at Wembley Stadium. I do not think he will have any difficulty in being here on June 8," Marshall said.

The singer rose to fame in the 1980s as half of the duo Wham! before starting his solo career.