Theme park in Taiwan refuses to use 320,000 human hairs to lift elephant 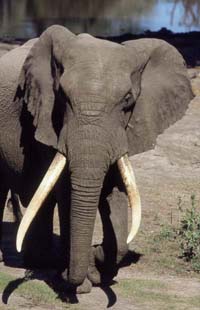 Theme park in Taiwan refuses to use 320,000 human hairs to lift elephant

A Taiwanese theme park has dropped a plan to use a cable made of 320,000 human hairs to lift an elephant, a report said Friday.

The United Daily News said the theme park made the decision after critics said the act could scare the animal.

The Naughty Boy Theme Park had planned to attach the cable to a crane and use it to lift a 6-ton elephant to mark the opening of a wildlife zoo, the newspaper said, reports AP.

It said thousands of students had spent months braiding the hair into a cable.

Instead of an elephant, the park will lift 6 tons of wood and rocks, it said.