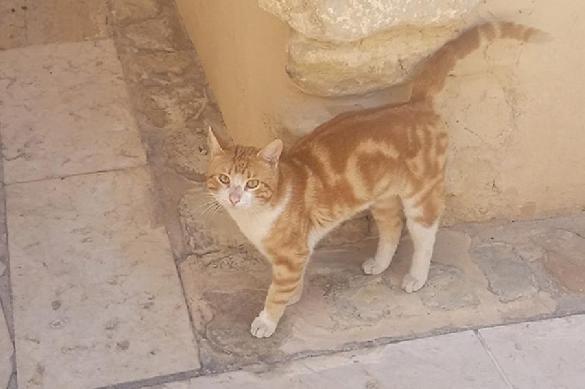 In Volgograd, a stray cat named Vaska attacked and killed a snake that escaped from a contact zoo.

On October 2, it was reported that employees of "Akvarel" ("Watercolors") shopping and entertainment center were evacuated after a non-venomous snake escaped from the contact zoo.

Later, local residents found the runaway snake outside. The snake caught attention of a red cat named Vaska. An eyewitness filmed the cat approaching the snake and attacking it. The cat made several attempts to kill the reptile and eventually managed to strangle it.

The feline waited for the snake to die and then took his prey away.